Easter (Pascha), April 2 - Divine Liturgy of the Resurrection 10 AM 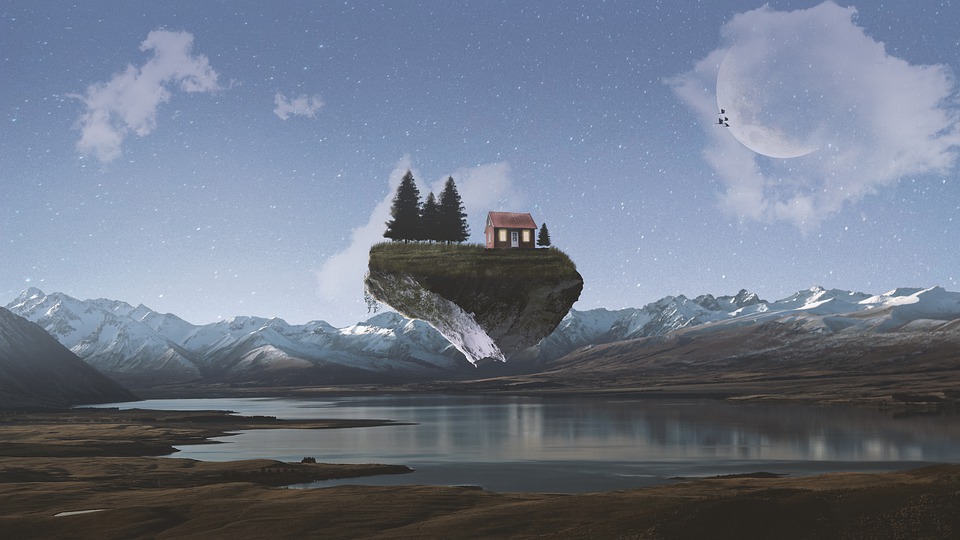 Those who could escape from communist Russia in the 1920s did so. Most sought refuge in European countries, and, like many other refugees some came to America and applied for citizenship here.

While the communists did as they pleased with the church buildings, and the lives and the deaths of those still in Russia (as well as the assassination of the Tsar and his entire family), the refugees in America did what they do well: They worshiped our Lord, Jesus Christ as Christians have been doing since AD 33.

The service of Divine Liturgy is continued in the United States in Church Slavonic for those who wish and mostly in English.

Saint Columba Parish in Fernley offers worship services in English as authorized by the Russian synod several years prior to the Russian communist rebellion in the early years for the 20th Century.

There are now over 300,000,000 members of the Orthodox churches worldwide (Greece, Russia, Austria, Serbia, Romania, Georgia, and in essence churches springing up in countries after the defeat of the Eastern Roman Empire (Byzantine) in the 15th Century).

The Orthodox parish in Fernley uses an English Liturgy developed by Pope Saint Gregory the Great after the fall of the Western Roman Empire.

You won’t find anything new at Saint Columba's  No new theology... no politically correct amorality...no electric worship. Music is provided by the congregation a capella. You will find a group of Christians entrusting themselves to the person and teaching of our Lord and savior, Jesus Christ. Orthodoxy, since the early centuries of Christianity. Our purpose here on earth is to work toward becoming more like Christ and helping others to do the same. We are a hospital for sinners and a parish committed to living our life for God in this world and in the next. 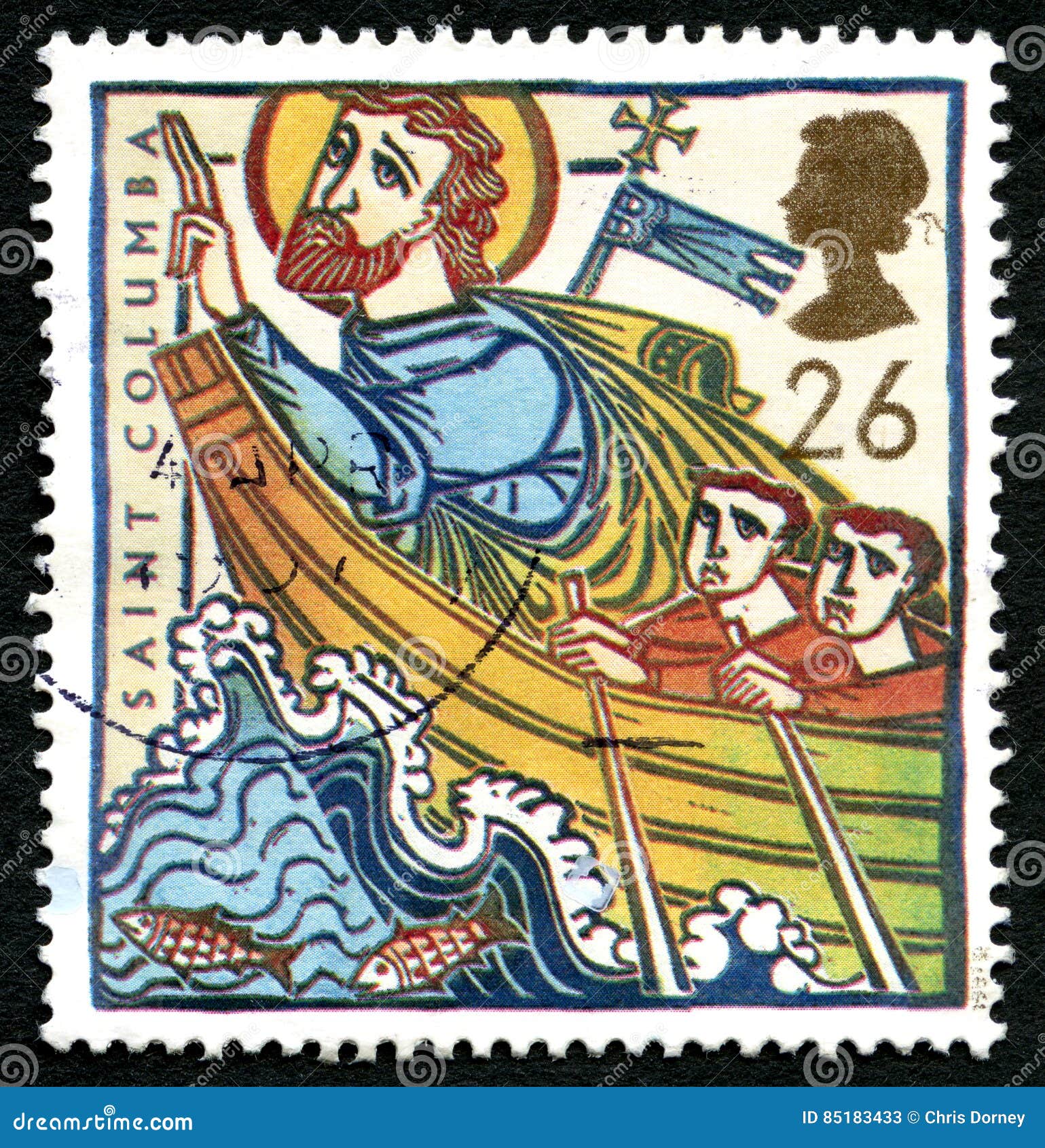 Saint Columba’s is a parish in the English and Celtic tradition. American English with a familiar "King James" lilt Is the language of worship. We are Orthodox in Faith and approved Western in practice You are welcome to visit us Sunday at 10:00 AM. We are open to members of the Orthodoc Communion of Churches and to those who wish to belong as members of the Church. Those wishing to beome Catechumens are welocome.

Evening Prayer (Vespers) is Wednesday at 7:00 PM where you can pray like a Christian Monk (for 28 minutes). No guitars, no altar call, no "offering".... Just the sound of men at prayer.

Holy Day and weekday Services are as announced.

The Orthodox Communion of Churches is an original and remains essentially unchanged since the early centuries of Christendom and is concerned with the direction of our nation. We note that our nation’s laws differ from the Church in definitions of Marriage, Divorce, Birth Control, and  the truth that parents are the primary teachers in the family. Our obligation is to recognize and acknowledge publicaly and privately that Christ is King, and that all freedoms are actually gifts to us from Him. We acknowledge that freedom is not a license to break rules, but is the gift given to us that allows us to value God's rules.

If you use Facebook, you might note that we have delet our page as FB is not friendly to Christianity. 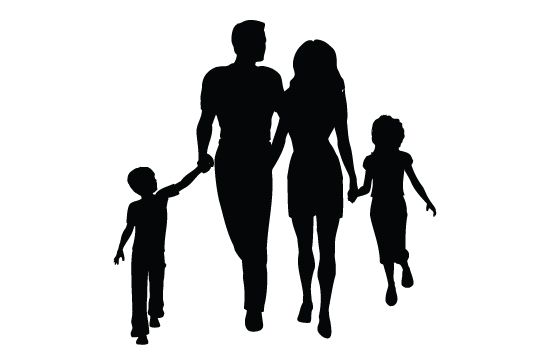 Locate a Pregnancy Center near you. There is a center in Reno, a center in Fernley and a center in Fallon. If you or someone you know is an unexpectedly expectant mother, the site provides a vital link to help for mother and baby.

Stations of the Cross