ICON OF ST. SPYRIDON THE WONDERWORKER 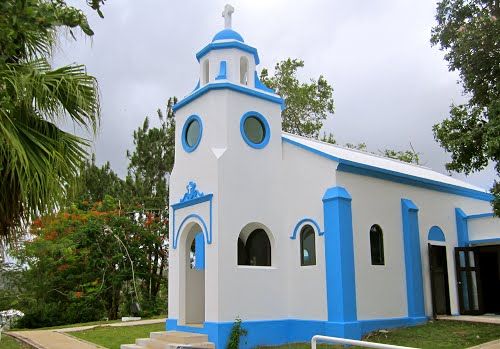 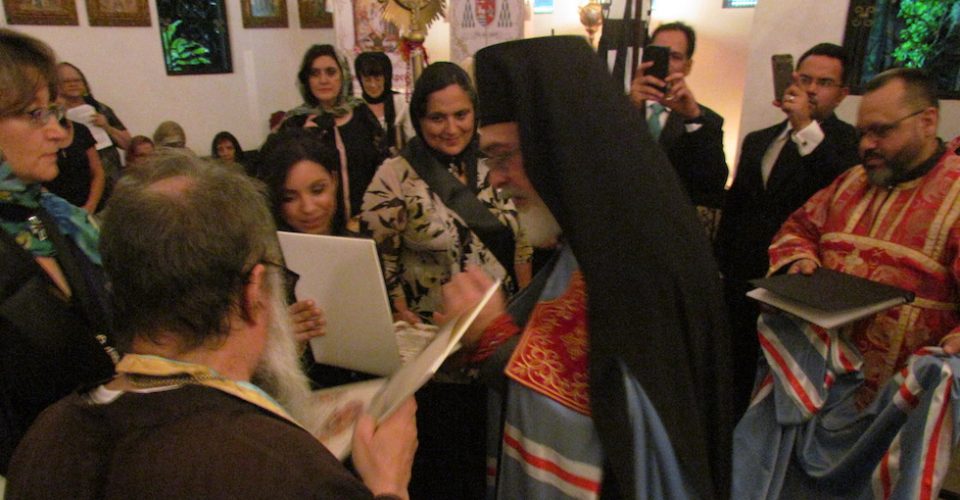 THE LIFE OF ST. SPYRIDON

The island of Cyprus was the birthplace of this famous Saint and the place in which he spent his life in the service of the Church. He was a simple shepherd and farmer, and remained simple and humble to the end of his days. He married young and had children, but when his wife died, he devoted himself entirely to the service of the Lord Jesus Christ.

Because of his great devotion, he was later chosen as Bishop of Tremithus. This did not change his simple life-style and he continued to take charge of his sheep and cattle himself as well as tilling his own land. He consumed very little of his own produce, giving the greater part to the poor.

He performed great wonders by God's power, making rain fall in a drought, stopping the course of a river, raising the dead, healing the Emperor Constans of a grave sickness, seeing and hearing angels, foreseeing future events, and penetrating the secrets of the human heart. He turned many to the one true Faith, and worked without ceasing for his Lord. He was present at the First Ecumenical Council in Nicea in 325, and by his simple and clear expositions of the Faith, as well as through miracles, brought back many heretics to Orthodoxy.

He dressed so simply that once, when he was invited by the Emperor to the imperial court, a soldier took him for a beggar and slapped him. The meek and guileless Saint turned the other cheek. Throughout his life, he continued to glorify God with many miracles and was of great aid both to individuals and to the whole Church of God. He entered into rest in the Lord in the year 348. His wonderworking relics now lie incorrupt on the island of Corfu and continue to glorify God with many healings, signs, and wonders. On the Church calendar, his Feast is celebrated on 12 December [which corresponds to 25 December on the civil calendar].

Source: The Prolog from Ochrid, by St. Nikolai (Velimirović)

TROPAR OF ST. SPYRIDON [IN SLAVONIC WITH ENGLISH TRANSLATION]

Thou didst appear as a Defender of the First Council, and as a wonderworker, O our Father God-mantled Spyridon. Wherefore thou didst converse with the dead woman in the tomb, and didst convert a serpent into gold; and at the chanting of the holy prayers, the Angels didst accompany thee in the service, O most pure one. Glory be to Him Who glorified thee; glory be to Him Who crowned thee; glory be unto Him Who worketh healing for all through thee.

A channel dedicated to illustrating Bible verses, the Saints, about Orthodoxy and Christian life.