Saint Paul's Ukrainian Orthodox Church is the Archeparchy (Archdiocese)of Hyder, all of Alaska and the Northwestern United States of the Ukrainian Autocephalous Orthodox Church of North and South America and is under the spiritual guidance of Archbishop +GREGORY. Our Primate is His Beatitude, Metropolitan +STEPHAN of Cleveland. We are in communion with Churches throughout the United States and Canada. We, however, are not in communion with all jurisdictions. Our apostolic succession comes from several lines dating back to Jesus Christ. Our lines include Ukrainian, Greek, Russian and others. For instance, St. Tikhon, the last true Patriarch of Russia who was murdered by the communists, is in our lines. We are not in communion with some Orthodox Churches because of their refusal to follow the sacred canons of the seven ecumenical councils and also for their misunderstanding of how the canons should be applied and what they mean. Some canons are dogmas of the faith and some are administrative. An example, the Nicene Creed is a dogma of the faith. We believe in the Nicene Creed and follow it to the letter.Another example, we should not pray with heretics. This is also a dogma of the faith. We do not pray with heretics.

This canon is constantly being violated by some jurisdictions with their involvement in the ecumenical movement. We all must remember that Orthodoxy is not a denomination. It is the original church formed by Jesus Christ and later the Apostles. The holy canons are a continuation of that truth. The Orthodox Church is the living

readers, witchdoctors, etc. While we are Ukrainian Orthodox, we would like to add at this point, that the Church is neither Ukrainian, Greek, Russian or slave or free. The Church is the one living Body of Christ. This is why we welcome all people regardless of race, color or orgin to our parishes throughout the world. The Church is not to be divided by ethnic or racial lines. The Holy Spirit has directed us to return to the True Church and to follow the canons and live the true faith. Please pray for our success. We are not the largest church in the world, but we are doing our best to live the faith as it was taught us by the Apostles and Holy Fathers. Many are against us, but we are busily at work

for the LORD and we are holding on to the pearl of great price. We will only live the truth regardless of what the world thinks or believes. Glory to the Father, and the Son, and the Holy Spirit.

Saint Gregory Ukrainian Orthodox Seminary is one of our teaching facilities. If you are interested in becoming a priest, please contact us at the aforementioned addresses or numbers. We offer a complete program on the Orthodox faith. It is also availiable in a home study form. The cost of the seminary is free. However, students are required to pay for their own books

fees. We are in the process of offering an on line Internet

course for our advanced students. 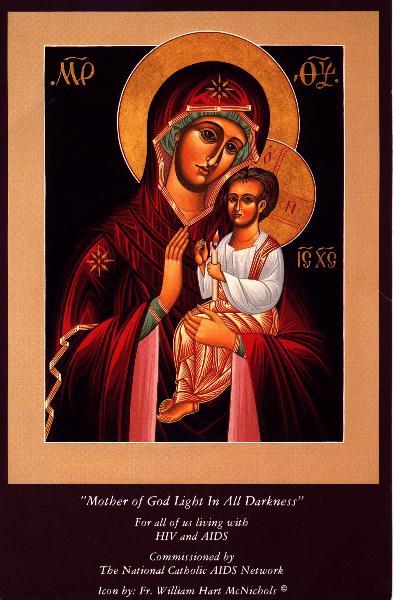 I Don't Remember Our ID/Password?

If you don't have the ID/Password combination for this page, please type the code '' below to have it sent to the e-mail address on file.

Head of Church • Pray With All Your Heart and Soul